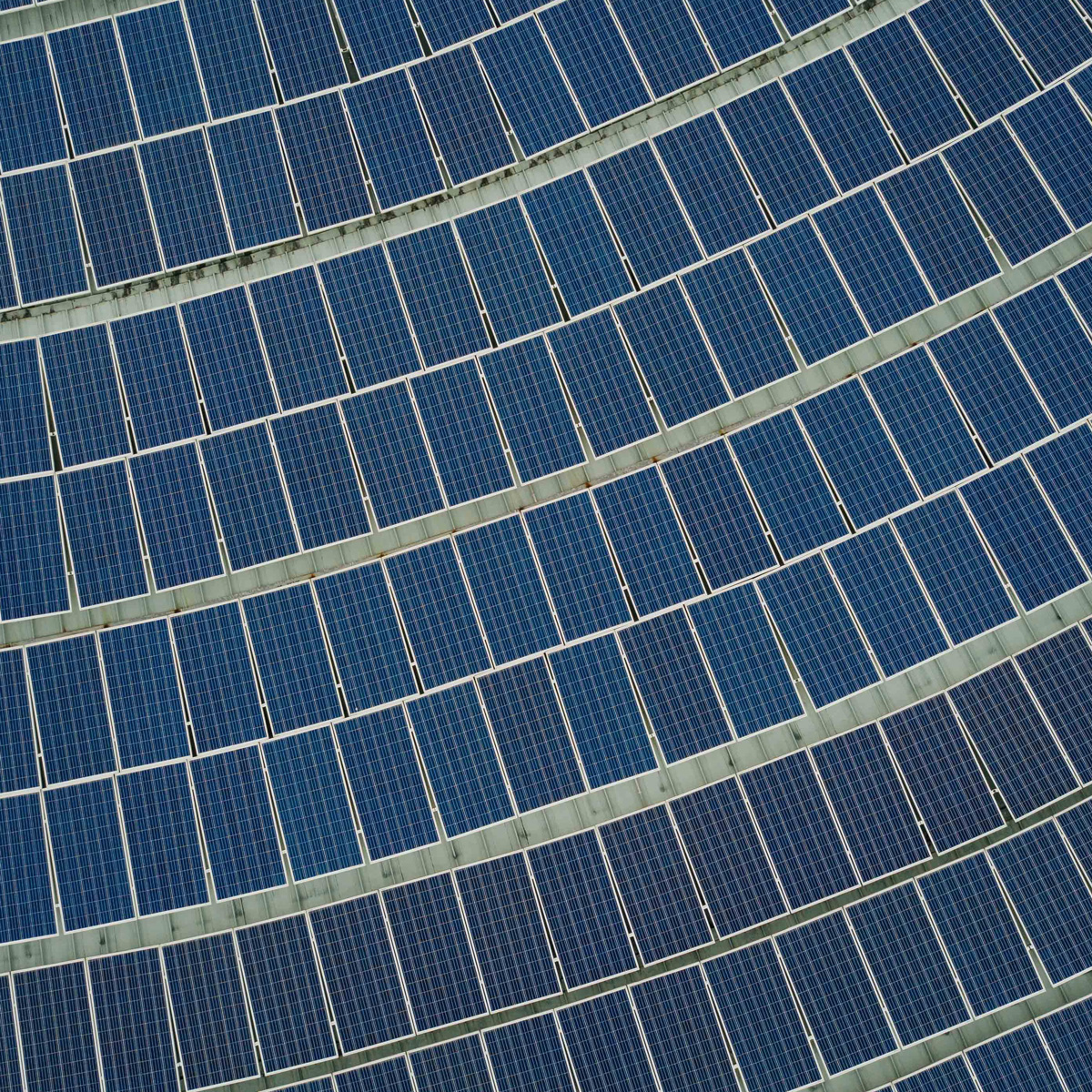 Genoa, 3 August 2018. ERG, leading Italian producer of energy from renewable sources, with over 2.800 MW of installed capacity, and Quercus Assets Selection Sarl, a European  fund focused on investments in renewable energy with over Euro 350 million of assets under management, have today signed an agreement for the creation of a public limited company, ERG Q Solar1 , to be based in Genoa under the joint ownership of ERG (60%) and Quercus Italian Solar Fund (40%), with the objective of consolidating the Italian photovoltaic market.

The company’s incorporation is expected to take place on or before 30 September 2018.

The purpose of the NewCo, which will operate exclusively in Italy, is the acquisition of small solar plants with less than 1 MW of installed capacity, targeting up to 150 MW by the end of 2021. Overall investments are envisaged during the next three years for a maximum amount of 350 million Euro, aiming for at least a “low double digit” equity Internal Rate of Return, also thanks to the implementation of industrial and financial synergies.

The NewCo’s governance envisages a Board of Directors comprising 7 members, 4 appointed by ERG (including the Chairman and the Chief Financial Officer) and 3 appointed by Quercus, with designation by the latter of the Chief Executive Officer. The new company’s Board of Directors will be required, inter alia, to approve investment proposals based on previously established guidelines.

Both partners will have the option to dissolve the company in the case of failure to achieve minimum progressive objectives in terms of MW acquired, as agreed beforehand between the parties. In any case, Quercus may sell its quota starting from 1 April 2029, if ERG has not exercised, during the period between 1 January 2029 and 31 March 2029, a call option to acquire the shares of the company being incorporated held by Quercus, at a price to be calculated taking into account the net cash flows expected to be distributable to shareholders for the subsequent years.

Quercus Chairman, Vito Gamberale, commented:
“ERG is a key player in energy innovation and leader in Italian renewables and we are proud that it has chosen Quercus to enhance its market penetration and asset management capabilities. Financial approach and industrial discipline will be increasingly the recipe for success, particularly as regards such a specialist market as that of small-scale solar power, where the presence of a local team like ours becomes fundamental at both negotiation and post-acquisition management stage.”

ERG’s CEO, Luca Bettonte, commented: “This alliance will allow ERG to further exploit its industrial knowhow, drawing from its widespread territorial presence, already developed via growth in the wind power sector. The transaction comes within the strategy to expand the pool of Italian photovoltaic facilities with a view to optimising its generation portfolio, at the same time making it possible to take advantage of the potentially high returns expected from the sector of medium-small sized plants.”

About ERG:
ERG has been operating in the energy sector for 80 years. Listed on the Milan Stock Exchange, ERG is the leading Italian wind power operator and one of the main players in Europe (1.791 MW) and is also active in the production of solar (90 MW), hydroelectric (527 MW) and thermoelectric power via low environmental impact cogeneration facilities (480 MW).

About Quercus Assets Selection:
Founded in 2010 by Diego Biasi, the current CEO, and Simone Borla, Quercus Assets Selection is one of the foremost European funds specialising in renewable energy. From foundation to present, the fund has managed five different technology and investment policy strategies: from construction to M&A activity. It has to its credit a Joint Venture with the UK government in the English biomass sector and with Swiss Life in the Italian photovoltaic market for large-scale facilities.