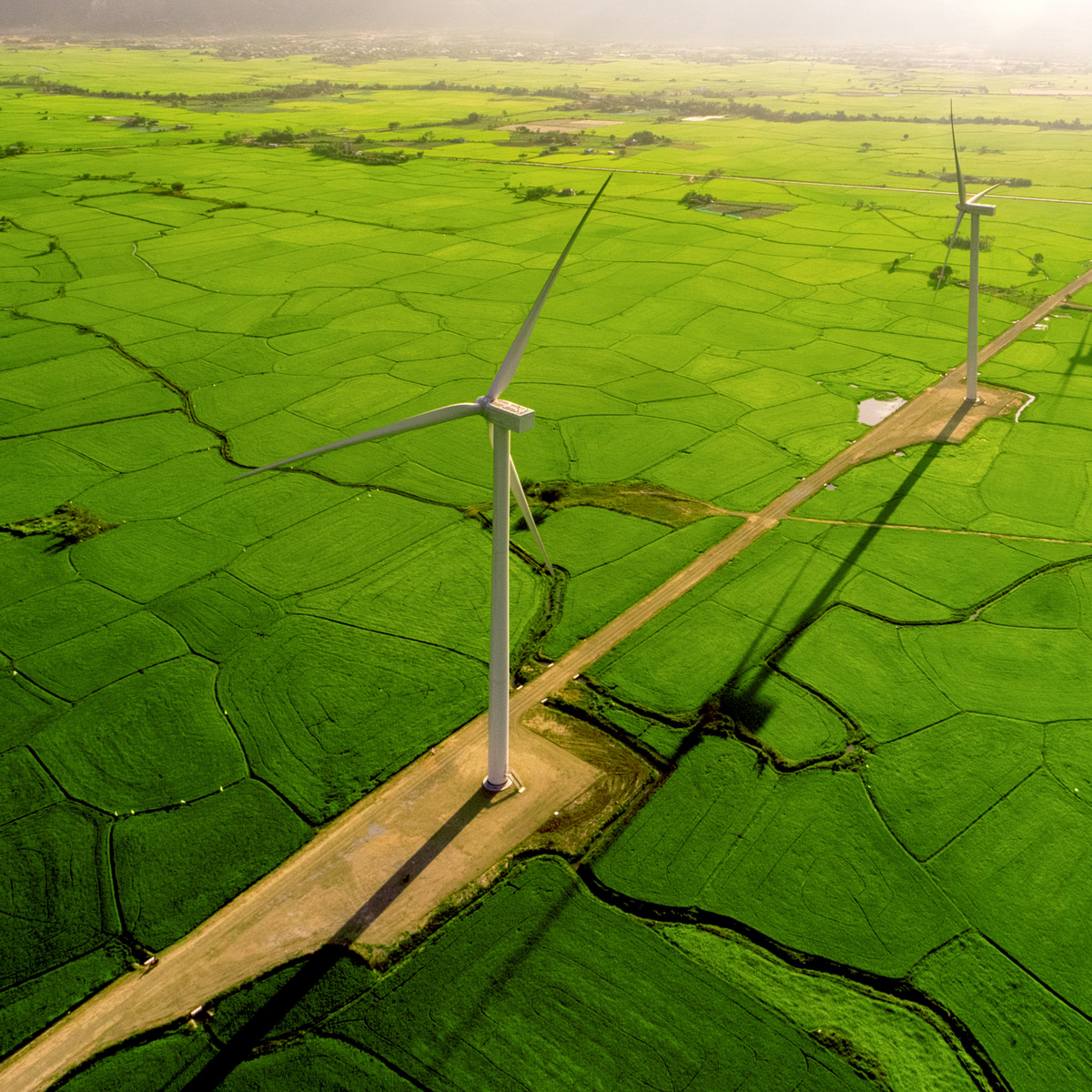 London, Rome, Luxembourg: 9 December, 2016: Quercus Assets Selection, which specialises in infrastructure investments with a focus on renewable energy, announces that it has reached its first collection target of €150 million for new projects, led by its Co-Founder and CEO, Diego Biasi.

The three new Quercus funds are targeting an annual dividend yield of 6%, distributed semi-annually and an IRR above 11%. Quercus is looking to raise a combined target of €500 million across the three funds by December 2018. Upon reaching this target, Quercus will be among the top three renewable energy infrastructure funds in Europe. The funds’ next closing is expected to take place during the first half of 2017. The funds have attracted investment from a number of blue chip institutional investors, from Life Insurance providers, banking foundations, mutual funds, and pension funds.

Quercus has built a successful track record over 6 years, which has seen the firm complete fundraising for two funds that have invested approximately €200 million globally, generating an annual dividend yield of 5% and 6% and an IRR of between 9-10%.

Diego Biasi, Co-Founder and CEO of Quercus commented: “2016 is proving to be another big year for Quercus. We are on-track to doubling our AUM, as we have each year since our inception, despite fundraising during a time of increasing global market volatility. The aim of these funds is to capitalise on our growing scale to capture the growth opportunities presented by the need for consolidation in the European renewable energy space. We are aiming to be one of the largest European investors in renewable energy within the next five years, and we will do so by collaborating with the top financial and industrial partners across Europe.”

Vito Gamberale, Chairman of Quercus commented: “Our goal is to acquire existing facilities that have a minimum of three years’ consolidated activity behind them, thereby ensuring that Quercus owned plants reach our productivity targets. This aspect, along with defined rates attributed to each facility, translates into returns that match high yield bonds while also benefitting from investing in investment grade assets whose returns are totally uncorrelated from market volatility.”

The first close of these three exciting funds follows the execution of Quercus’ first major strategic acquisition in 2016, when we partnered with Swiss Life Asset Managers to acquire Antin Solar Investments (ASI) and its 77 MW Italian photovoltaic portfolio. This major first investment enabled Quercus to deliver an extraordinary dividend higher than the annual dividend target set by our investment manifesto.

The funds also benefit from the experience of Vito Gamberale, Quercus’ Chairman, and founder of F2i, the largest Infrastructure Fund in Europe. During his time at F2i, Mr. Gamberale generated an annual dividend yield of 6% and an IRR above 15%. Mr. Gamberale created infrastructure platforms in various fields, including one in renewable energy which became the second largest renewable platform in Italy.

The pan-European Quercus team is well connected and has strong international experience in renewable energy infrastructure, which enables it to directly source attractive investment opportunities over a range of technologies and geographies.

The firm currently operates from its offices in London and Milan with an international senior management team. This pan-European platform offers strong technical, financial and management skills, to enable Quercus to directly manage its assets and explore all possible forms of efficiency locally. Quercus plans to expand its office network internationally, with firm plans well underway.

The objective of Quercus Assets Selection is to create a balanced portfolio of assets, diversified both technologically and geographically, which seek to protect against inflation and provide a low correlation with traditional financial markets and deliver stable and predictable cash flows over a long investment period. The Quercus team has significant experience in energy infrastructure, traditional and alternative investments. Quercus also has a well-developed network of highly-regarded external partners, enabling Quercus to benefit from breadth of expertise difficult to find in a single organisation