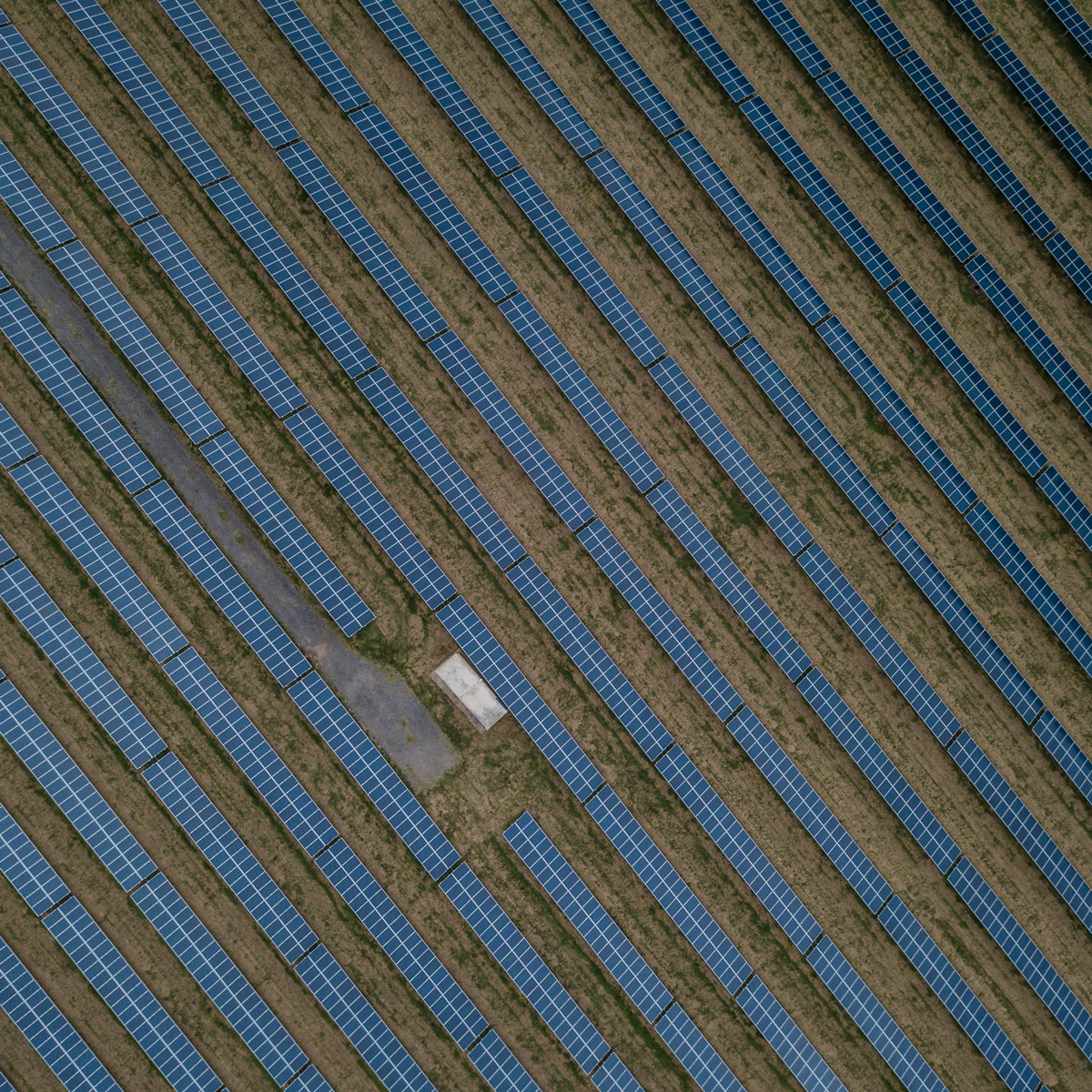 The transaction, implemented through the Quercus Renewable Energy Fund II, marks the official entry to the UK photovoltaic market for Quercus.

The Quercus Renewable Energy Fund II, a segment of Quercus Assets Selection, a company which specialises in infrastructure investments with a focus on renewable energies, has completed the acquisition of a 14MW photovoltaic project in Cornwall, which is expected to be connected to the national grid by the end of March 2014.

After the successful biomass investment with the UK Green Investment Bank in the anaerobic digestion plant in London concluded recently, Quercus begins its official entry into the competitive UK photovoltaic market, in which the company expects to be highly active for at least in the next 18 months, the period defined for the incentive structure. Quercus is currently carrying out due diligence for a photovoltaic project pipeline totalling around 150 MW in the United Kingdom, which constitutes the first part of an overall portfolio estimating growth to 300 MW by the end of March 2015.

Despite a climate that differs from Southern Europe, Great Britain offers interesting investment opportunities, supported first and foremost by a stable and highly efficient market and a particularly low country risk. This allows an easy understanding of the exceptionally simplified regulatory system and a predictable evolution of the incentives structure, essential ingredients for optimising investment planning. All of this is accompanied by, among other things, relatively low banking rates, a good incentive structure for the investor and highly competitive procurement costs for goods and services, also due to the adjustment of supply to sector dynamics.

Diego Biasi, Managing Partner of Quercus said: “the fund is pursuing its investment activity in Europe in line with the initial plan communicated to investors. Investments in the United Kingdom began this year as soon as the local incentives policy was defined by the Government. The UK photovoltaic industry is more than ever a representative asset of the portfolio coveted by our investors due to the high stability of long-term returns, non-correlation to the financial and real estate markets, the ability to maintain a generally steady cash flow during the investment, essential elements for pension funds, banking foundations, insurance companies and other institutional investors who constitute almost our entire investor base.”