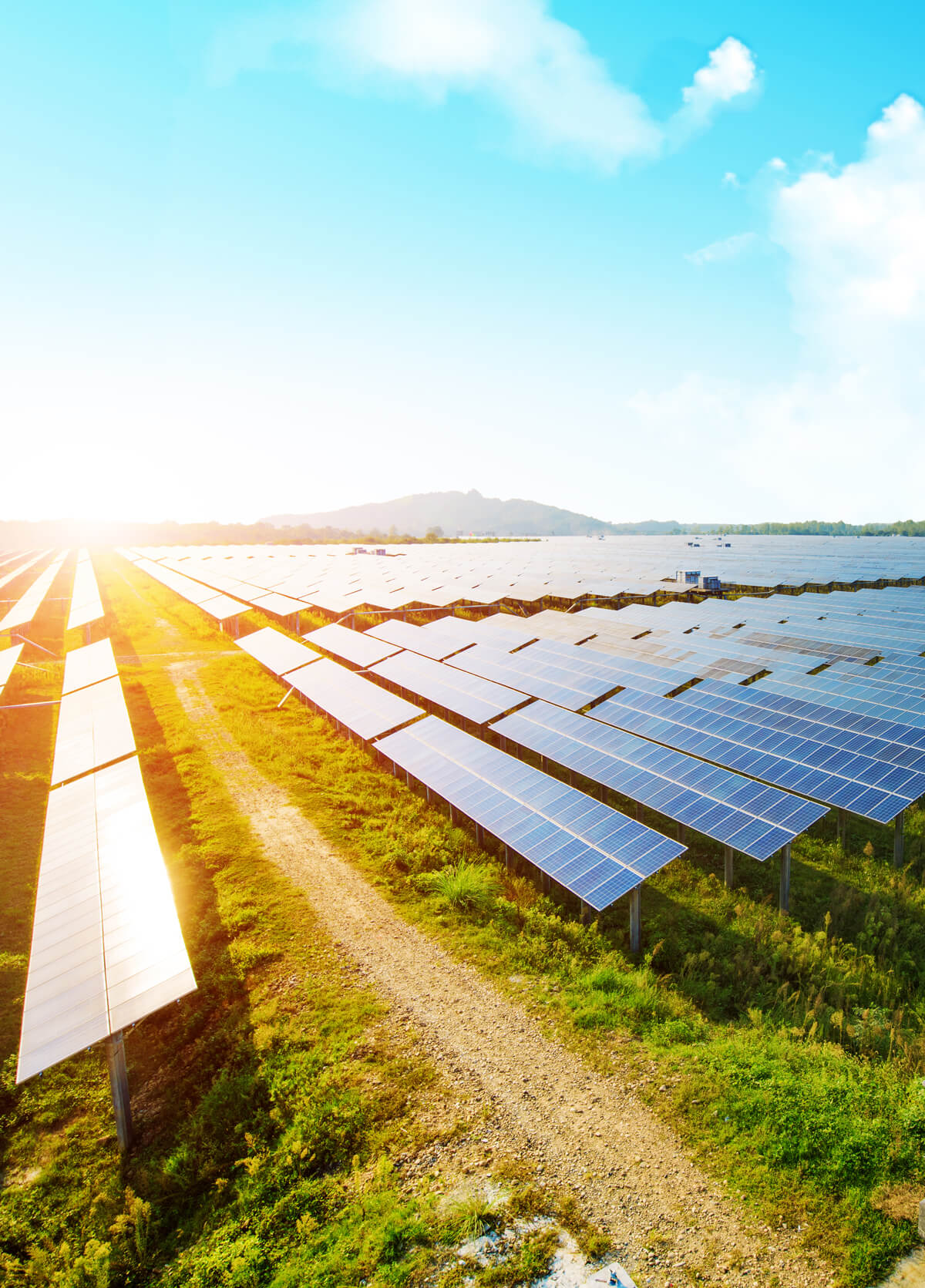 Quercus completes its first transaction since the sale of its Luxembourg fund platform creating a seed portfolio in a key strategic market.

London, 18 March 2021. Quercus Real Assets Limited (Quercus), a London based specialist focusing on international investments within the Energy Transition, has advised a Luxembourg affiliate on accumulating a sizeable portfolio of PV development projects in Spain.

This portfolio, approaching a capacity of 800MW, has been built through a series of acquisitions. The first assets will be ready to build at the end of 3Q 2021 with energisation occurring approximately 12 months later. The milestone marks an important step towards an ambitious growth plan for the benefit of investors and the development of clean energy infrastructure in the region. Quercus is currently exploring strategic options for this portfolio, which represents one of its Southern European development initiatives.

“We are delighted with our progress in expanding our presence in Spain – a promising and growing market for investments that meets our strategic objectives. This transaction represents our first announcement since the exit of our €1bn fund platform and furthers our objective of placing long-term environmental and social capital through sustainable investments”.

Quercus Real Assets is an impact investment firm specialising in energy transition investments regulated by the Financial Conduct Authority in the UK.

Since creation in 2010, our strategies have been founded on the belief that the creation of long-term environmental and social capital underpins and strengthens investors’ and shareholders’ returns. We are committed to investing responsibly for sustainable income and capital returns while contributing to a carbon-neutral future.

Quercus’ founders, Diego Biasi and Simone Borla, also established a Luxembourg Fund which grew to be one of the top 10 largest European independent funds specialized in utility scale renewable energy investments. The Fund successfully completed over €1bn in gross investments since inception and in October 2019 was sold in the largest Pan-European renewables transaction of the year. For Quercus, the sale completed a 10-year Phase One of its European investment strategy.

In January 2020, Quercus’ Chairman, Diego Biasi, embarked on Phase Two by joining forces with Marco D’Arrò, founder of the Real Asset Group, a capital advisory firm having advised and arranged €3.6bn of gross investments since its inception in 2013 and became Quercus Real Assets.