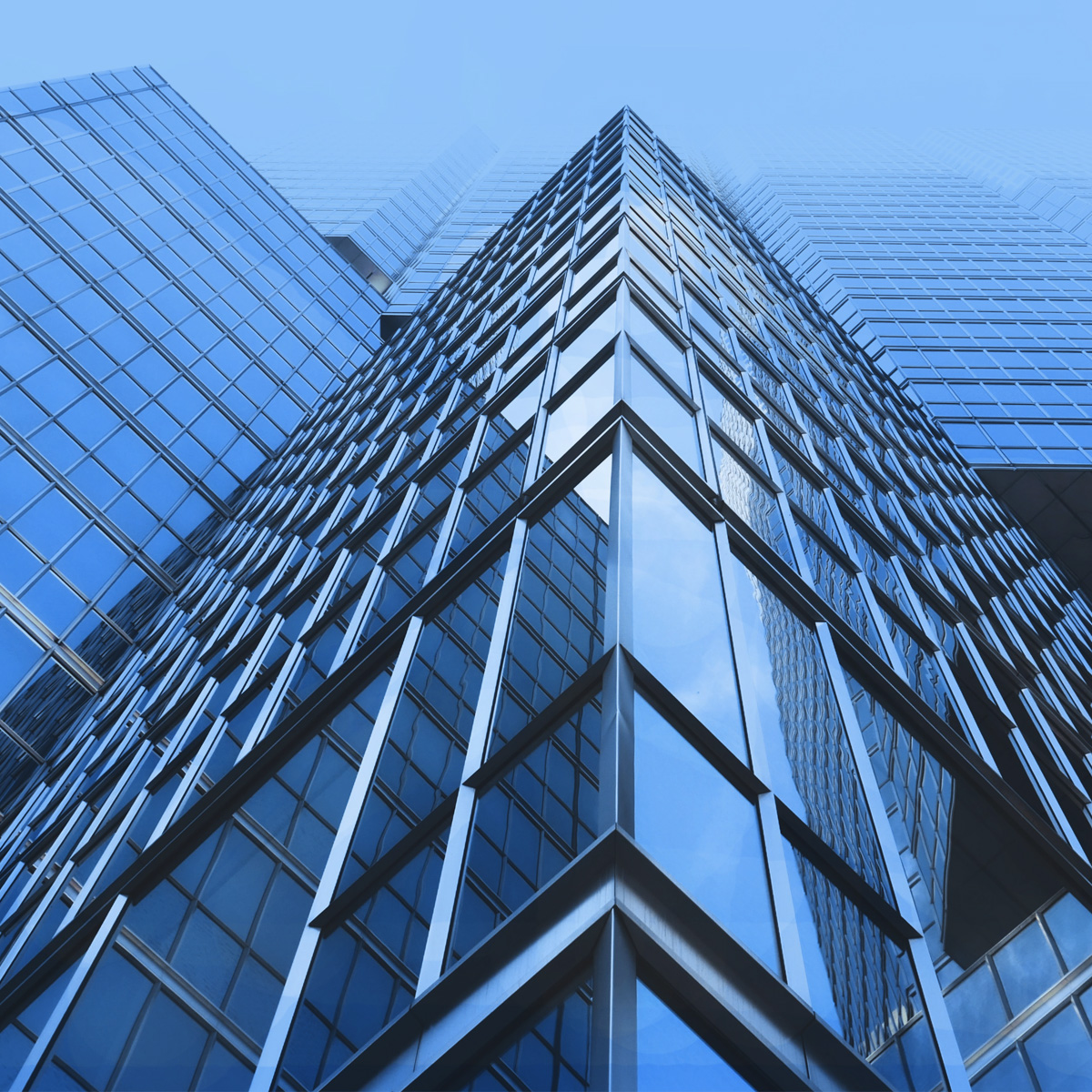 London, 2nd August 2022. Quercus Real Assets Limited, (Quercus), a renewable specialist based in London focusing on international investments within the Energy Transition, has reached its capital raising target of €33m for its maiden development bond.

The proceeds are being used to develop greenfield photovoltaic assets in Southern Europe with an initial focus on Spain and Italy. Quercus is targeting a development portfolio of approximately 1.5GW, twice the size of its last development portfolio (approaching 800MW) which was sold to investors in January 2022.  The first assets are expected to reach the ready to build stage in Q2 2023 at which stage Quercus will once again explore its strategic options in the market.

Quercus is currently marketing its second dedicated development bond that will look to mimic the successful strategy of its first offering.

Diego Biasi, the Chairman of Quercus, said: “We are delighted to close our first development bond at its target capital raise, representing a new asset class dedicated to a specific set of investors. Our chosen geographies of Spain and Italy build on the successful exit of our first Spanish development portfolio and is consistent with the new development strategy pursued by the Group. Our interest will, in due course, extend to other Southern European Countries and sectors within the Energy Transition.”

Quercus Real Assets Limited is a renewable energy specialist focused on energy transition investments, with offices in London and Dubai.

Diego Biasi and Simone Borla had founded Quercus by establishing a Luxembourg-based fund which successfully completed over €1bn in gross investments since inception in five different successful strategies. In January 2020, Quercus’s Chairman, Diego Biasi, joined forces with Marco D’Arrò, founder of the Real Asset Group (a capital advisory firm having raised €3.6bn of gross investments since its inception) to develop and steer Quercus’s business in response to the evolution of the energy sector.

Since creation of Quercus Real Assets Limited a decade ago, the strategies of the company have been founded on the belief that creation of the long-term environmental and social capital underpins and strengthens investors’ and shareholders’ returns. Quercus is committed to developing business opportunities and supporting responsible investments for sustainable income and capital returns while contributing to a carbon-neutral future.

Previous Back to news